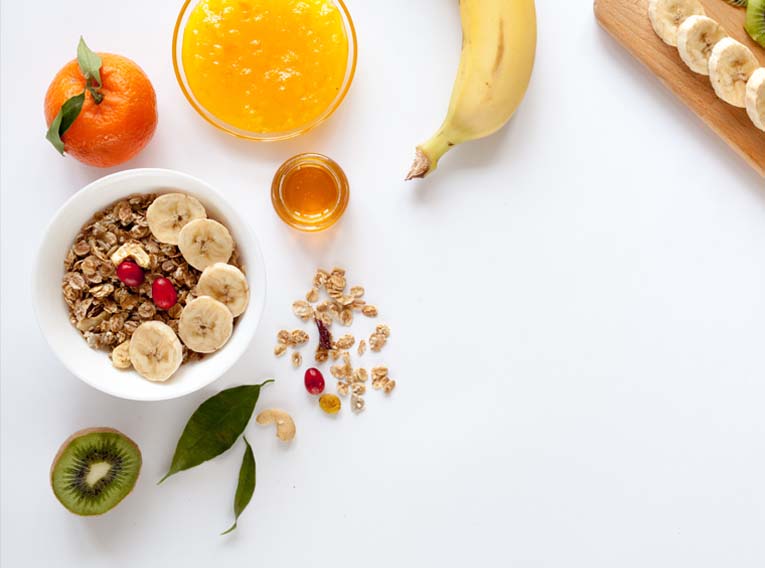 Dr Mary Abraham from the Telethon Kids Institute and Perth Children’s Hospital has secured $60,000 from our 2022 Diabetes Research Grants program to launch a pilot study into the use of oral insulin in type 1 diabetes – a medication intervention that could be a game-changer for those with the chronic condition.

Oral insulin had so far predominantly been tested in those with type 2 diabetes while insulin injections or insulin pump therapy are the cornerstone of type 1 diabetes treatment but still, most people remain unable to achieve optimal blood glucose levels, so there’s a very real need to improve on treatment.

Oral insulin has enormous benefits of being a non-invasive form of insulin and offers the hope of reducing the risk of blood sugar levels falling dangerously low in people with diabetes, and it may also help to minimise weight gain that can be an issue with subcutaneous insulin because it causes high insulin levels in the body. It is also believed oral insulin may reduce the long-term risk of diabetes-related vascular complications, as well as possibly restore beta cell function.

This 12-week study aimed to see if oral insulin could be used alongside injected insulin. The success of oral insulin has so far been limited due to absorption issues. This trial of an improved oral drug delivery system has been designed to overcome this challenge. If it can be used to reduce the amount of insulin that needs to be injected by people with type 1 diabetes or mean they require less total insulin, this would be a very welcome breakthrough.

$60,000 has been awarded for a project investigating a new way to tackle disease-inducing chronic inflammation linked to type 2 diabetes.

Professor Pfleger and Dr Elizabeth Johnstone (pictured above) and the Molecular Endocrinology and Pharmacology Laboratory team at the Harry Perkins Institute of Medical Research, in collaboration with colleagues at Monash University, hope to reduce health complications of type 2 diabetes by blocking a newly-discovered pathway.

Inflammation is increased in type 2 diabetes and we’ve found this pathway effectively stokes the fires of inflammation in the body, making it burn more fiercely, increasing the risk of it getting out of control and causing collateral health damage.

The group has found that key proteins on the surface of cells involved in chronic inflammation – known as Immunoglobulin-like Cell Adhesion Molecules – are turned on by a process called transactivation when other G protein-coupled receptor molecules on the cell surface are themselves turned on. They aim is to develop smart inhibitors of this pathway in order to keep inflammation under control and, in doing so, treat and prevent type 2 diabetes complications, such as atherosclerosis – which is the formation of fatty deposits in arteries – and kidney disease.

This new funding will support research into the underlying molecular mechanisms driving this transactivation process and test peptides that modulate the pathway, to expand the number of potential type 2 diabetes drug targets.

Additionally, the work will involve use of BRET – bioluminescence resonance energy transfer – technology, which Professor Pfleger’s laboratory is a world-leader in using to study protein-protein interactions.

Be the driving force behind our research.

When you donate to Diabetes Research WA today, you’ll be directly helping a person living with diabetes now - while contributing to a future where no one longer lives with this challenging condition.