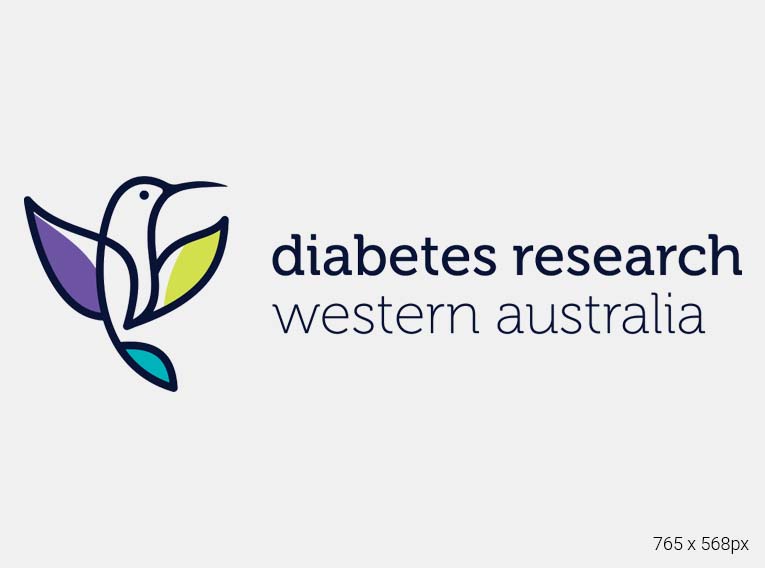 West Australian researchers will use fresh funding to investigate how a single gene change causes insulin resistance and type 2 diabetes.

The research by University of WA Professor Aleksandra Filipovska, supported by a newly-announced $60,000 grant from Diabetes Research WA, will also look at how diet and exercise may be able to target a gene change to reveal ways to prevent and manage the onset of type 2 diabetes.

Also the head of the Mitochondrial Medicine and Biology laboratory at the Harry Perkins Institute of Medical Research, Professor Filipovska said the gene change was known to be a significant contributor to metabolic disease.

“This common variation of a gene inside mitochondria, which are microscopic energy producing machines within our cells, can change energy production and breakdown of fats and sugars to cause insulin resistance and type 2 diabetes, and is commonly found in the population,” she explained.

“Using a new model we’ve created using the latest genome editing technology, we hope this project will build on findings from our pilot study to show how this gene is linked to the predisposition to and cause of insulin resistance and its contribution to the development of type 2 diabetes,” said Professor Filipovska.

“We will also test how this single gene change may be impacted by different diets and exercise to understand how we can prevent the onset of type 2 diabetes by altering our nutrition and energy usage.

“Pinpointing the molecular mechanisms linked to this gene change will also help uncover important drug targets for new medicines, test available drugs and antioxidants that may be able to delay insulin resistance, and provide new avenues for tests to diagnose the conditions.”

“Insulin resistance is one of the main features of type 2 diabetes, which is the seventh leading cause of death nationally, so the potential positive impact of this project on the health of Australians is immense,” she said.

“Being able to identify how energy levels fail as type 2 diabetes develops is an important piece of the puzzle in tackling the condition.”

More than 100,000 Australians have developed diabetes in the past year and the total cost impact of diabetes in Australia is estimated at ~$14 billion.

Professor Oliver Rackham from Curtin University, Dr Stefan Siira and Judith Ermer, both from The University of WA are also part of the research team.

Diabetes Research WA, based at Royal Perth Hospital, was established in 1976 to stimulate research into diabetes in Western Australia.

Back to Research Grant Program

Be the driving force behind our research.


When you donate to Diabetes Research WA today, you’ll be directly helping a person living with diabetes now - while contributing to a future where no one longer lives with this challenging condition.